Michael Takacs is the CEO and co-founder of MJJT Consultants. Mr. Takacs is a certified CSXP (Cyber Security Nexus Practitioner) which endorses him to build, test, and display his ability to be an in-demand cyber security first responder. Mr. Takacs also holds multiple technical certifications from Barracuda Network, VMware, and 3CX, and is a member of ISACA.

Mr. Takacs has been a rising entrepreneur in the technology business since graduating from college in 1989, when he established a production company named RiteWay AV Corporation. In 1996, he founded Ultratek Computers & Communications. In 1998, he founded Top Web Designer and Secured Transactions.  In 2005, he founded Tri-State Web Marketing.

Mr. Takacs was born in Queens, New York and raised on Long Island. He attended Long Island University, C.W. Post Campus in Old Brookville, New York, where he graduated with a BFA in communications, specializing in broadcast engineering. Right after graduating, he started Riteway AV Corp. while teaching as an adjunct professor in the communications department and working as assistant technical director at the Little Theatre. He also served as assistant engineer for WCHW 88.1 FM radio station.

Mr. Takacs acted as network and software engineer for World Discount Telecommunications in New York, where he devoted his time to developing new software for businesses to run efficiently. He also was a speaker at IT and Business Consulting seminars in New York City. 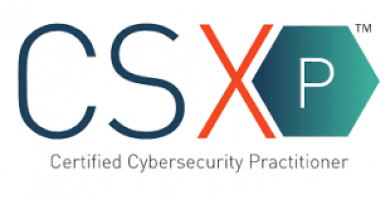